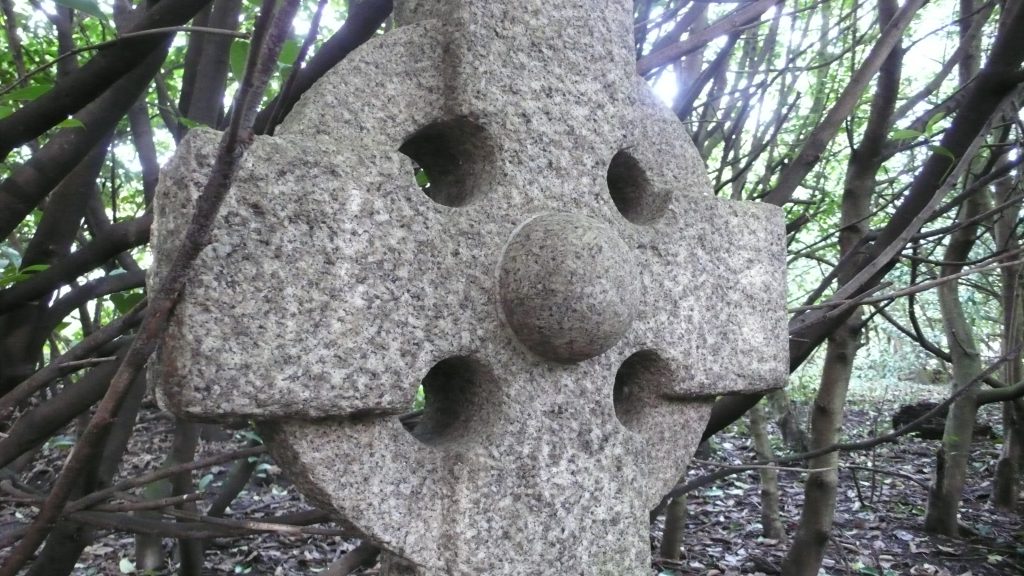 As the first Superintendent of Cane Hill, James Moody had only his own experience to go by when deciding how to operate the Asylum

Chosen due to his experience and promise as a deputy for 6 years at Brookwood, Surrey’s first asylum, he had also recieved medical training at St Thomas’ Hospital and St Lukes, two London Hospitals. He was only 29 when appointed at Cane Hill

It is recorded that in 1901 Dr Moody was attacked, and during his period of absence, a Dr Ireland Donaldson undertook his duties. On his return, Dr Moody was very complimentary of the work undertaken.

During this year, recoveries were recorded at 35.85%, marginally lower than each of the other 4 local asylums whose figures are given  (Claybury, Hanwell, Colney Hatch and Banstead)

Records show that he introduced many new ideas including that of aftercare for patients discharged from the asylum, in the form of The Aftercare Association. At least 15 of his staff were appointed as Superintendents at other hospitals.

In 1909 he was knighted for his services to the patients, and for his enthusiasm for sharing his knowledge through teaching at several universities and nursing colleges.

On two occassions he was offered the highest position in national mental healthcare, Commissioner in Lunacy, but declined on both occassions

He died in office on September 20th 1915, after suddenly falling ill at the age of 62, and was buried at Cane Hill following a service in the Hospital Chapel. In the 1980s when the graveyard was cleared for housing, his gravestone was moved to the front of the Hospital (pictured)

He was succeeded by Dr Samuel Elgee, after a 3 year period in which Dr Edward Salterne Littlejohn acted as medical superintendent.